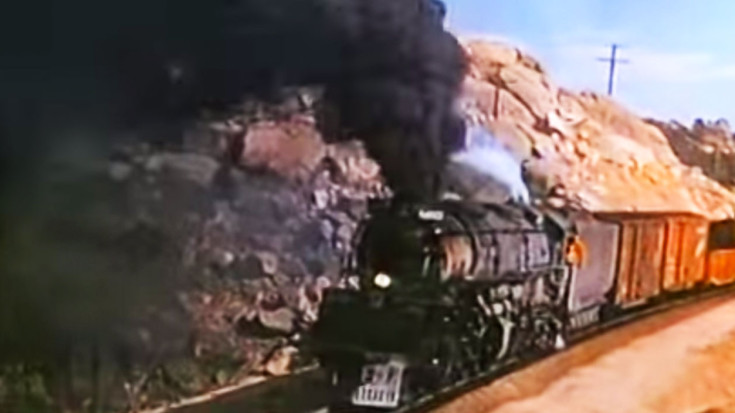 UP Big Boys were the largest articulated steam locomotives ever constructed!

There were 25 Union Pacific “Big Boys” built overall beginning in 1941 for the specific purpose of handling freight up the 65 mile grade of the Wasatch Mountain Range starting in Ogden, Utah and ending in Wyoming.

In 2013, Union Pacific reacquired the locomotive from the Railway and Locomotive Historical Society. After being on display at the RailGiants Train Museum in Pomona, California, it was moved to the UP Steam Shops in Cheyenne, Wyoming, for restoration.

After 60 years of inactivity, Union Pacific Railroad began the project of restoring 4-8-8-4 Big Boy #4014 to her original running condition!

Let us know if you have seen Big Boy #4014 in person. We would love to hear about your experience!