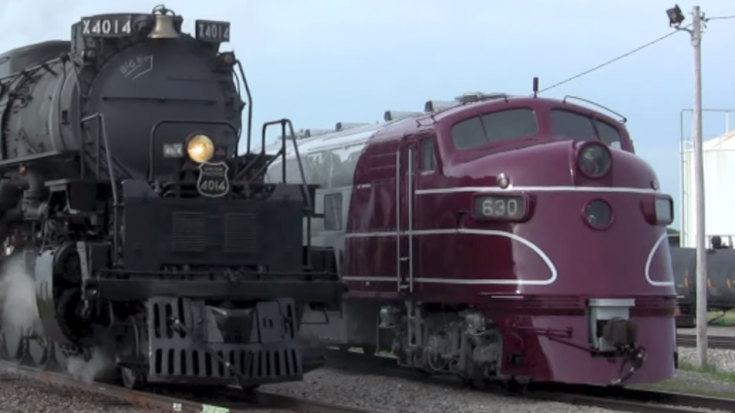 Union Pacific’s Big Boy 4014 is quickly becoming the most photographed locomotive in history!

No matter where or when, as long as there is fire in the box and steam in the boiler, Union Pacific’s Big Boy will be the subject of many railfans and photographers.