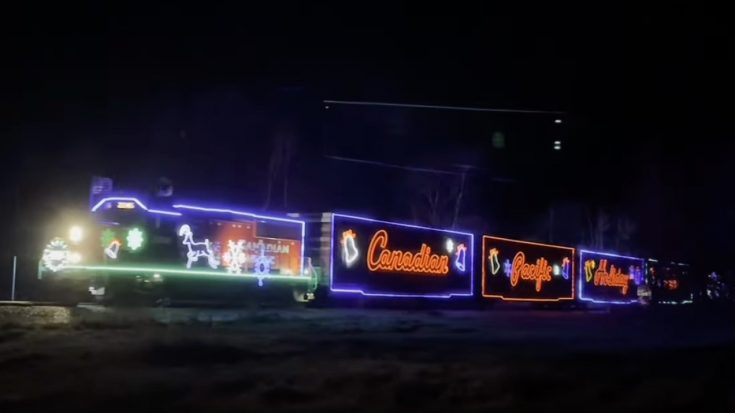 The box cars are a rockin on this years journey!

As a fantastic good will measure, the Canadian Pacific Railroad runs this train every year making 150 stops in Canada and the United States raising food and cash donations for local food banks.

Starting in 1999, the Holiday Train has raised $9.5 Million Dollars in cash donations and 3.3 million pounds of food!

When running, the CP Holiday Train covers much the following providences:


All donations stay within the community. As a really terrific goodwill gesture, Canadian Pacific makes donations as well in addition to providing the entertainment!