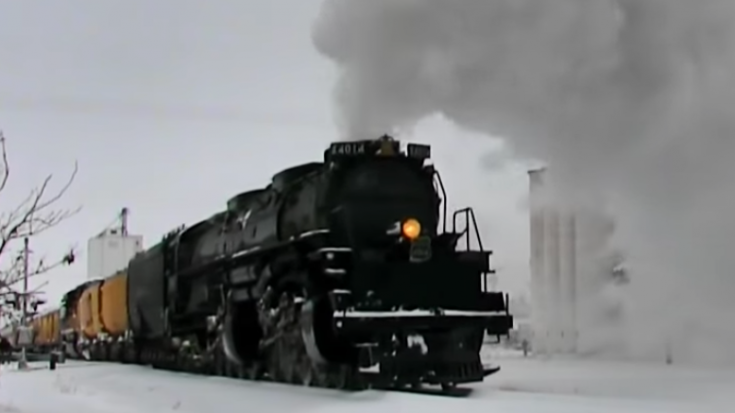 Union Pacific’s Big Boy 4014 is seen making the rounds in Kansas becoming the most photographed locomotives ever!