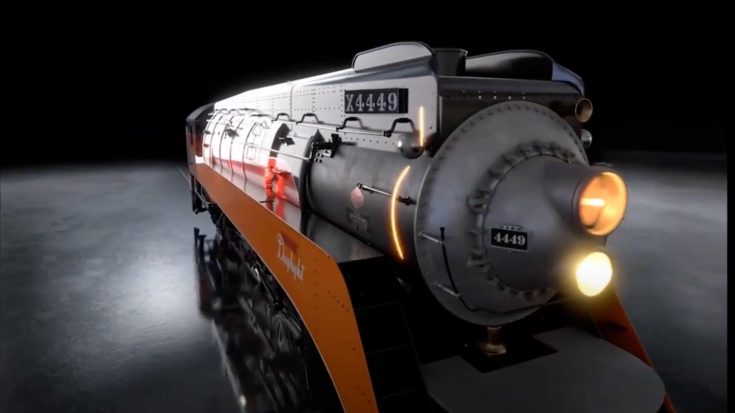 The movie being produced is called “Train Time” and the release date is yet to be determined.