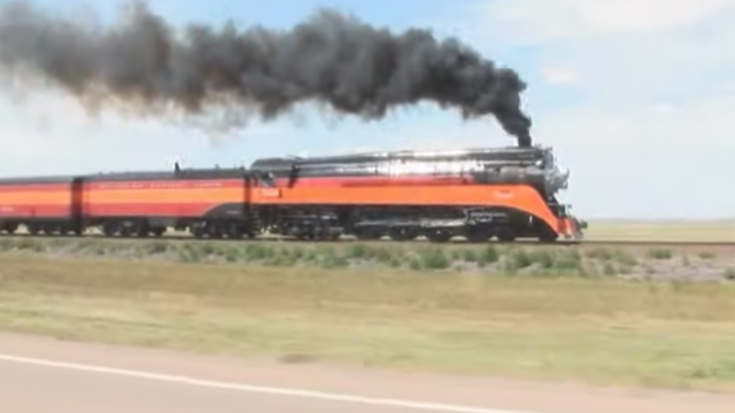 Some quick facts about the UP #3985 Challenger

SP 4449 was called the Southern Pacific “Daylight“, she could make a 470 mile run totally during daylight hours due to her ability to go 100 mph!

Some quick facts about SP 4449

UP 844 was the last steam locomotive built for the Union Pacific Railroad and was designated for passenger service during her illustrious career.

Let us know which one of these locomotives is the winner…..we would love to hear your thoughts!