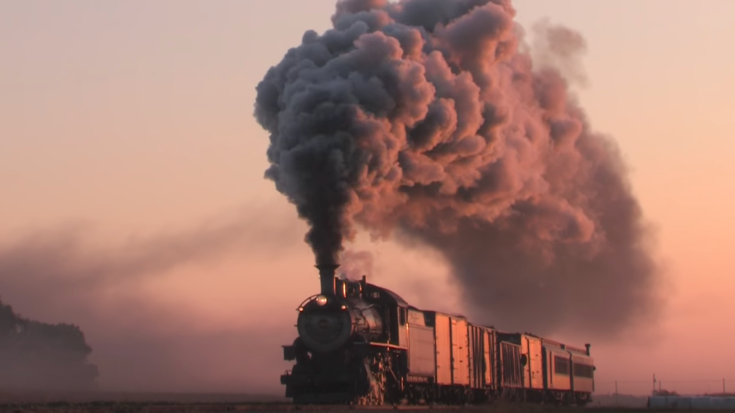 Norfolk & Western’s #475 was renumbered to its sister engine #382 for this photo-freight special shoot.

Even though the actual locomotive seen here is the #475, cosmetic changes were made to the locomotive to represent the original #382 including modifying the smoke arrestor and the whistle. The whistle used on the #475 actually came from the original #382. That whistle was made by an engineer named B.T. Nichols and was designed out of an old WWII bombshell and a Norfolk & Western Hooter style base.

The Strasburg Rail Road dates back to 1837, when it was completed, and was a horse drawn railroad until they purchased their first Norris-built 4-2-0 steam locomotive in 1851.

The Strasburg Railroad is a classic short line railroad in the Strasburg and Paradise townships of Pennsylvania.

Additionally, the Strasburg Railroad celebrated its 175th year of existence in 2007!

Let us know if you have ever taken an excursion ride on the Strasburg Rail Road! We would love to hear about your experience!