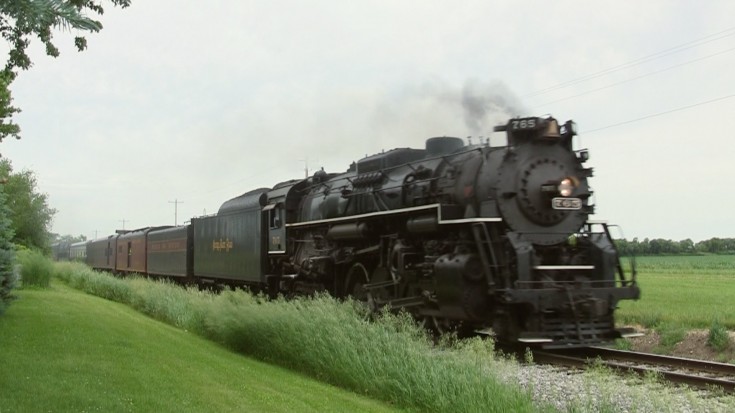 Whistles and steam are her specialty as she speeds towards Chicago as seen from a drone!


In a stunning display of Hi Definition photography, the Nickel Plate 765 is captured by aerial drone video as well as track side footage.

Let us know if you have ever ridden an excursion behind this classic locomotive! We would love to hear about your experience!