Miniatur Wunderland: The Largest Model Railway In The World 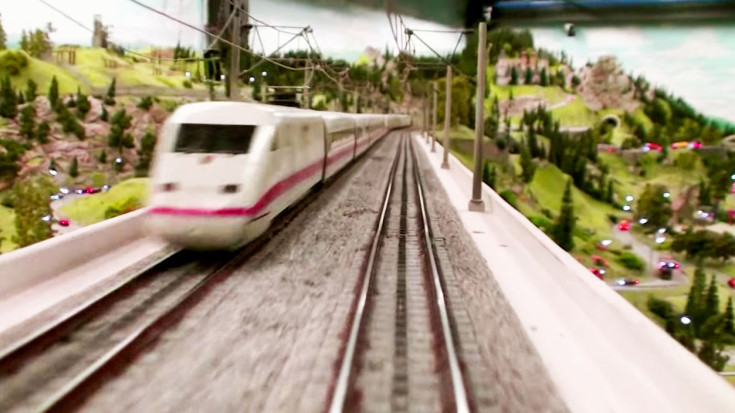 The Miniatur Wunderland Hamburg, with the largest model railway in the world, is one of the most successful tourist attractions in Germany!

Watch this clip and marvel at the detail that has been put into this mindboggling one-of-kind-creation!

Twins Gerrit and Frederik Braun decided to start this mammoth project in Hamburg, Germany, back in the year 2000. Since then, it has grown to more than 68,889 sq ft of floor space housed in a huge warehouse. The model layout takes up 12,378 sq ft itself!

And it is still growing!

Additionally, there is an intricate reproduction of a modern day airport that took 6 years to complete at a cost of 3 1/2 million Euros!

It has about 40 airplanes that actually take off and land!

The entire creation is connected by railways that move the trains about the different sections.

Some of the sections are:

Let us know if you have seen this magnificent model railway layout or have pictures you would like to share! We would love to hear from you!