Historic Steamers Fill The Skies Of Nevada And Utah! 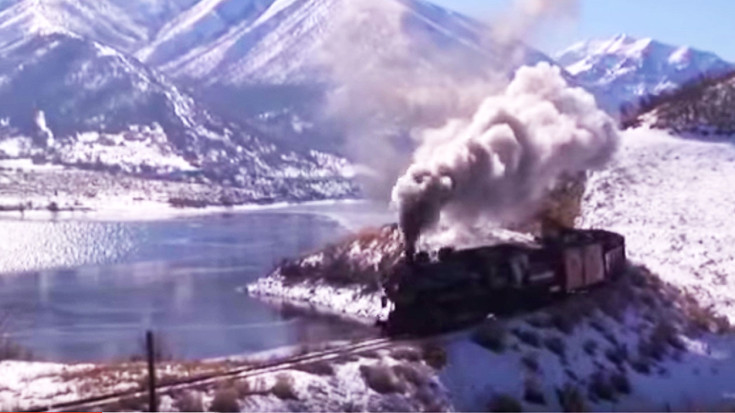 Locomotives display their sights and sounds as they go from snow to desert!

First, the Heber Valley Railroad in Utah shows the Union Pacific #618 churning through snow covered landscapes reflecting on the glorious scenery of winter in the desert in Utah. The engineer utilizes his skills, sounding the whistle as smoke belches out of the funnel all cast in front of the snow covered Wasatch Mountains as a stunning backdrop!

Some quick facts about the locomotives:

Let us know if you have seen these railroad museums and have had a chance to ride behind or in the cab of one of these great locomotives! We would love to hear about your experience!