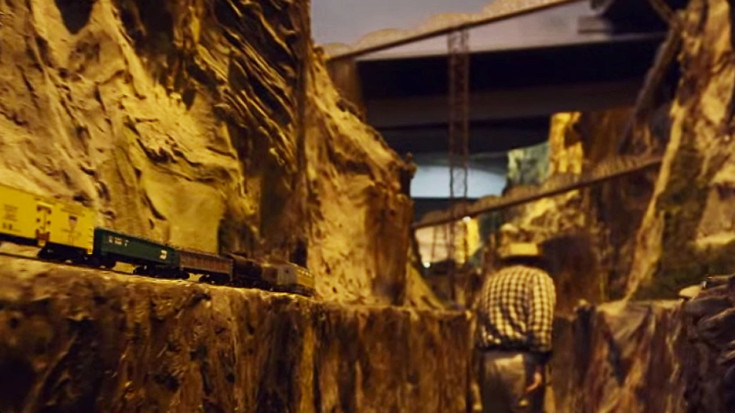 Bruce Williams Zaccagnino is as passionate a model railfan as one can be!

Bruce has been a life long model train fan, and his roots stretch quite a ways back. When he was a child it all started with a small model set his family had going around the bottom of the christmas tree, and he loved it! Over time he picked it up as a hobby, and as he grew into adulthood he only became more serious about it!

Northlandz is located just outside of Flemington, New Jersey!

After he and his wife built their first home in 1972, Zaccagnino began building what would become the humble roots of Northlandz. Bruce started in their basement, however that soon was not enough space for him, so he began remodeling and adding on to his property. After 18 years of running the course, he had added on an additional 5 basements to his home!

After all of the years of crafting model sets and environments, Bruce had become a humbled master model railroader. It was then in 1990, 18 years after his project in the basement began, that he and his wife decided what Bruce had created should be shared with the world!

A tour of Northlandz takes roughly 2 hours on average to see the railroad in its entirety!

We’re glad the decision to go public was made as what exists now is the Guinness record holder for the largest model railroad in the world!

Just how big is Northlandz you ask. Lets go on ahead and break it down!

This isn’t your granddads model railway!

Have you had the opportunity to visit Northlandz? We’d love for you to tell us about your time there!