Engines Of War And More Train Facts You Didn’t Know 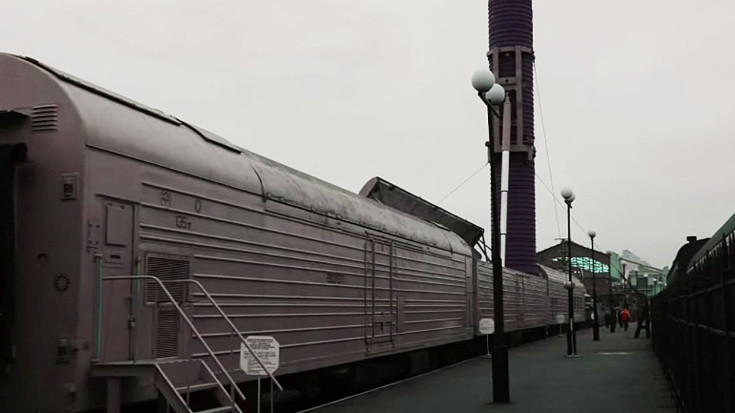 This video is literally teeming with some of the most interesting train facts you will find!

From rotary snow plows,  to trains with hair, this “Strange and Extreme” video will challenge even the most knowledgeable among us.

If you wanted to expand your obscure train knowledge, today is your lucky day! As it turns out, The United States Government had some pretty interesting applications for our dependable source of transport during the cold war.

Enter the Peacekeeper Rail Garrison, a massive load bearing car with the ability to carry nuclear warheads! The project never made it past the planning stage, however, a prototype was eventually built in the 1990’s and is on display at the Wright-Patterson Air Force base in Ohio.

The prototype was 87 feet long and weighed 520,000 pounds when fully loaded

The Soviets at the time, not to be out done also had a similar program, that terrifyingly did pass the R&D phase. It is assumed that dozens were made, all with the capability to launch at any moment RT-23 ICBM’s (Intercontinental Ballistic Missiles). You can still see one today at a museum in St. Petersburg Russia!

See what else you can learn from this video, and let us know if you have any interesting train facts that they might have missed!