Double Header On The High Iron 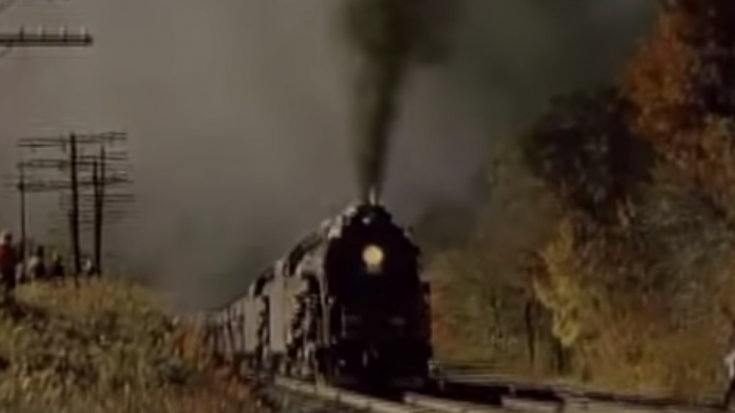 During the days during and after World War II, the Reading Railroad needed faster and more powerful locomotives to meet the increased freight needs of the country at war’s end. In 1945, with materials on short supply, the Reading Company used boilers and fireboxes from their Class I-10sa 2-8-0 locomotives to build their first Super-PowerT-1 class 4-8-4 Northern type locomotives.

These more powerful locomotives were used on freight and coal trains through 1956. A few of the locomotives were brought back into service in 1959 to pull excursions commonly called “Iron Horse Rambles”. Most of excursion “rambles” were pulled by road numbers 2124,2100 and 2102.

Let us know if you ever had a chance to see or even ride on one of the Iron Horse Rambles! We would love to hear from you! 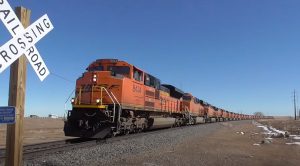 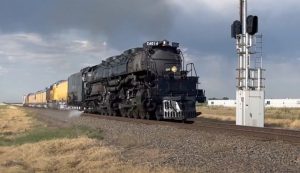 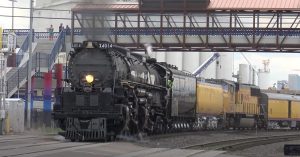 Big Boy Back On The Rails 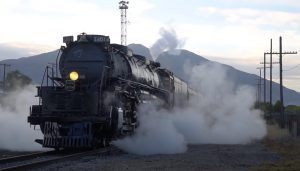 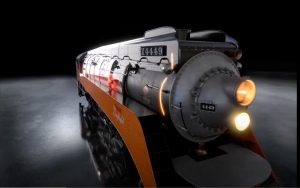 SP 4449 Up Close And Beautiful