Norfolk And Western’s #1218 In Her Heyday 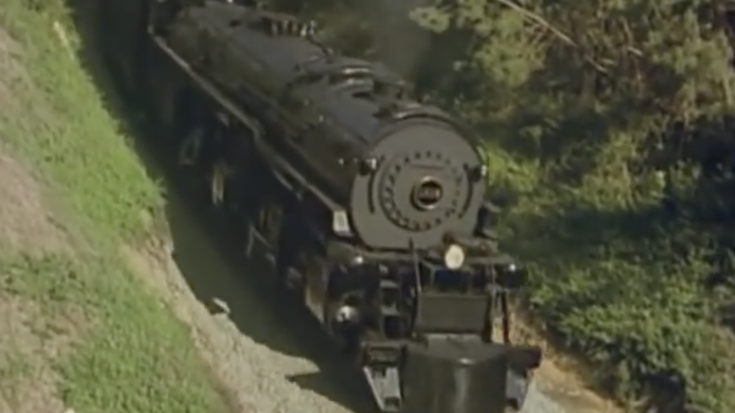 “This is the finest steam engine ever built, any where, any time,” said Robert Claytor, the retired chairman of the Norfolk Southern.

Norfolk & Western’s #1218 is the sole survivor of the 43 built for Norfolk & Western back in late 1930’s until 1944. At one time, it was one of the strongest-pulling operational articulated locomotives in the world!

In 2001, Norfolk Southern (as a result of the merger of Norfolk & Western and Norfolk Southern in 1982) donated #1218 to the City of Roanoke for display today at the Virginia Museum of Transportation.﻿

Some Quick Facts about Norfolk and Western’s 1218

Let us know if you ever had a chance to see or even ride on one of her excursions! We would love to hear from you!