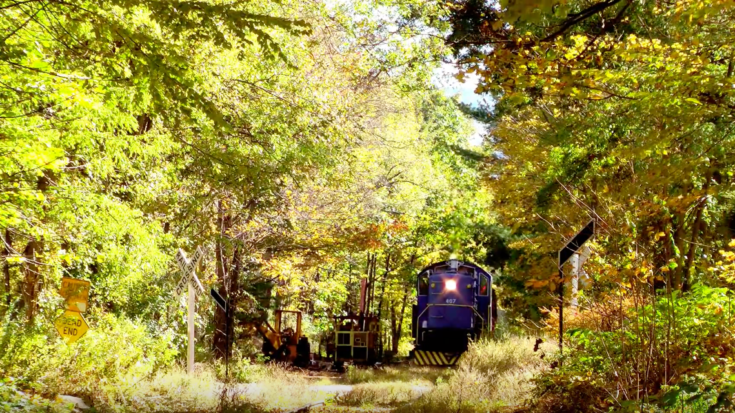 How about a slow ride on the Catskill Mountain Flyer?

These tracks are over 145 years old!

The Catskill Mountain Railroad is a little gem hidden in Kingston, New York, and gives tourist rides at really reasonable prices! Built in 1872, the line originally connected Hudson Valley to the Catskill Mountains as part of the former New York Central Railroad.

Hurricane Irene came along in 2011 and destroyed one of the trestles along with numerous other washouts that left the line in disrepair. Hence the track has never been rebuilt in its entirety.

Let us know if you ever taken a slow ride on this fast named train! We would to hear about your experience!