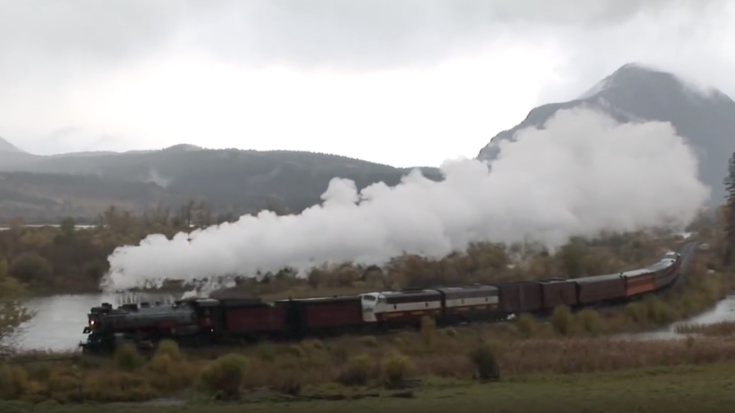 Seen in the Golden-Radium-Invermere Valley of British Columbia, the Empress of Steam makes an impressive run through the countryside on her excursion.

The CP #2816 is a 78 year old 4-6-4 locomotive that has been lovingly restored to her original condition by the Canadian Pacific Railway to celebrate it’s heritage.

What would that be in today’s dollars?

Let us know if you have ever seen of have taken an excursion behind this fantastic locomotive. Would love to hear your experience!