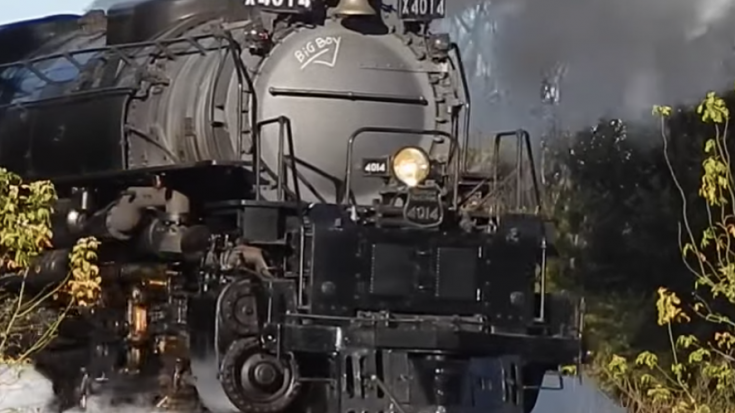 Some of the most iconic shots of this famous locomotive include the slower run by’s where the steam seems to engulf this locomotive!