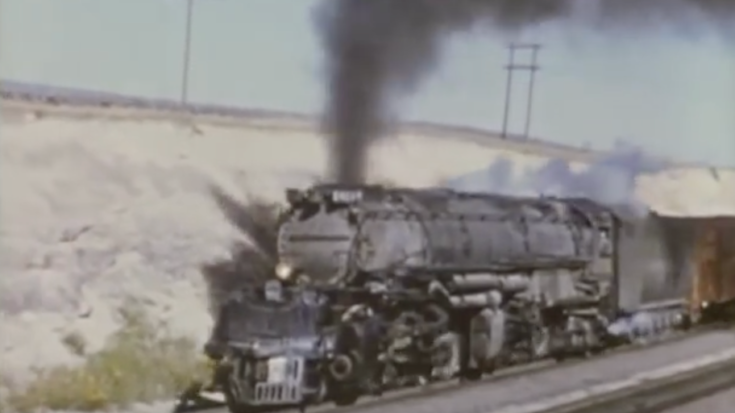 Grainy footage helps set the mood for this workhorse!

The Union Pacific Steam Shop has been giving periodic updates as to her restoration progress and has noted that the Union Pacific Challenger #3985 is sitting in storage while the work is being completed on UP Big Boy #4014.

The Big Boy could pull a 5 1/2 mile long train on level ground!

Please let us know if you have ever had a chance to see Big Boy #4014 on display. We would love to hear about your experience!