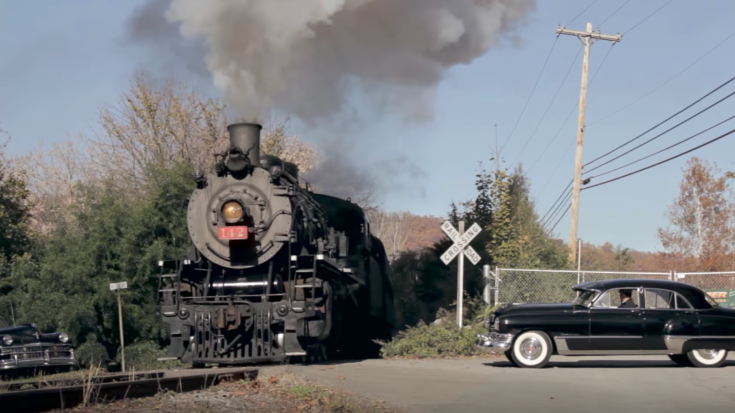 In fact, the New York Susquehanna & Western 2-8-2 #142 is a Chinese built Mikado style locomotive that was originally purchased by the Valley Railroad.

It was later sold to New York Susquehanna & Western Railway and renumbered to #142 along with being altered to look like a 1920’s locomotive with different lettering.

The Chinese SY type locomotive itself was designed after the Japanese built Mikado 2-8-2, which in turn was a variation of the design by the American Locomotive Company back in the 1920’s.

Some quick facts about the New York Susquehanna & Western #142

Let us know if you have ever caught this excursion! We would love to hear about your experience!