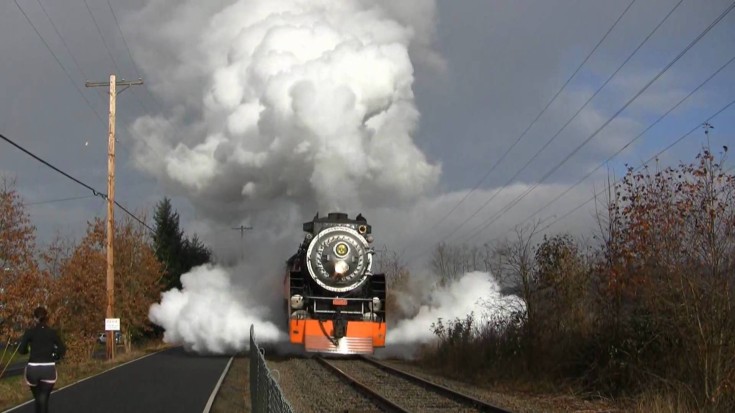 She is currently going undergoing her 15 year inspection at Oregon’s Rail Heritage Center owned by the City of Portland. After that is completed, she will be good for another 15 years of excursions and special events all across the country.


This beautiful locomotive was originally placed into service in 1941. The is the only survivor of the Art Deco era of steam trains.

If you have ever taken a ride on the SP 4449 or a train like this let us know in the comments below! Would love to hear your experience on this classic piece of history!