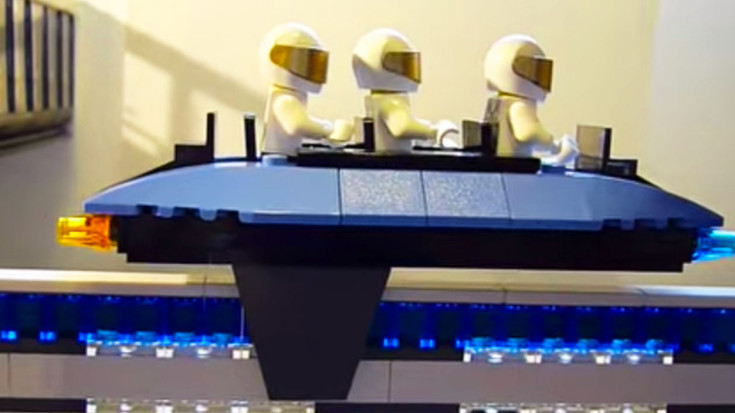 Youtuber and lego rail enthusiast NCriss1234 has stunned us all with a functional maglev Lego build! Using multiple sets of tiny magnets in the track as well as in the train, NCriss1234 was able to achieve levitation, which you can verify when he pulls the train on and off the track!

While he has not achieved full magnetic levitation (as there are small gray magnetic strips to keep it aligned on the track, officially making it pseudo-magnetic levitation) this could potentially be the beginning to some amazing Lego maglev tracks, and eventually full on model maglev sets!

Now to just figure out how to automate it!

Does anyone here have any model or Lego maglev trains that could do with some actual magnetic levitation? We’d love to hear about them!