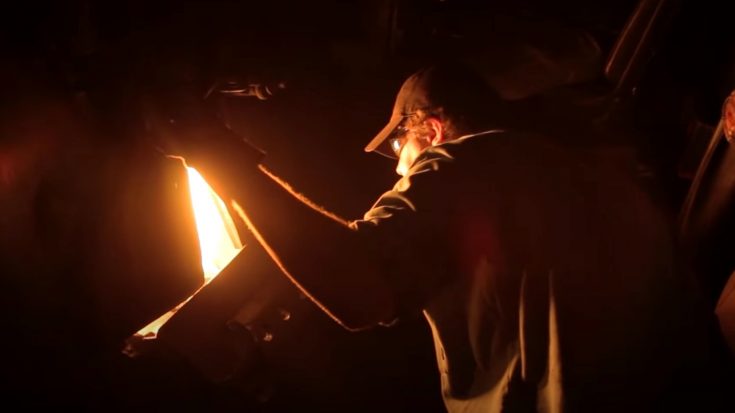 Every conceivable camera angle is used in this exquisite video!