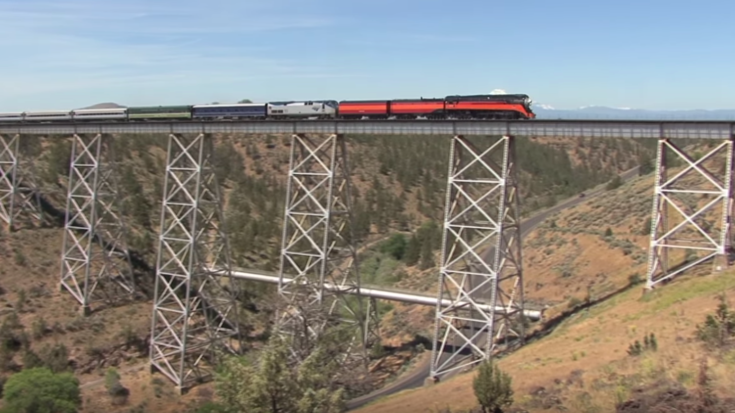 From Portland to Bend, Oregon and return on the Columbia River Gorge and Deschutes River Canyon﻿, you can see some of the most spectacular scenery that awaited SP 4449!