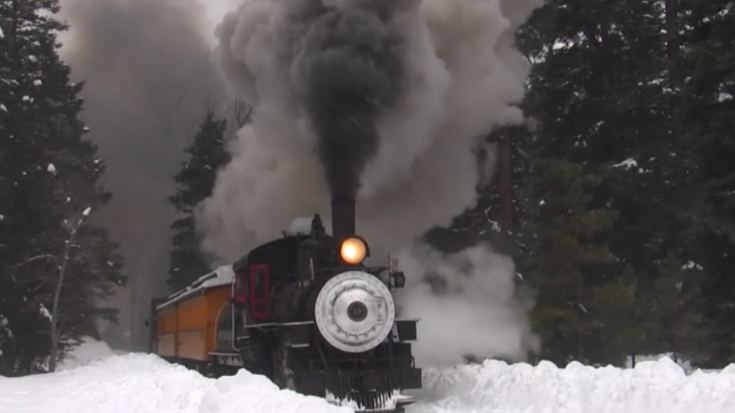 The lease has since expired and SP 18 was returned to her home in Independence, California.

The Durango & Silverton Narrow Gauge Railroad was built between 1881 and 1882, is the oldest continuously operating steam engine line in the United States!

Located in the San Juan Mountains, it became quickly apparent the true value of the line became its scenic beauty. She is a true narrow gauge railroad with her track gauge at 3 feet.

If you’ve ever taken a ride on the Durango and Silverton or a train like this let us know in the comments below! Would love to hear your experience on this classic piece of history!