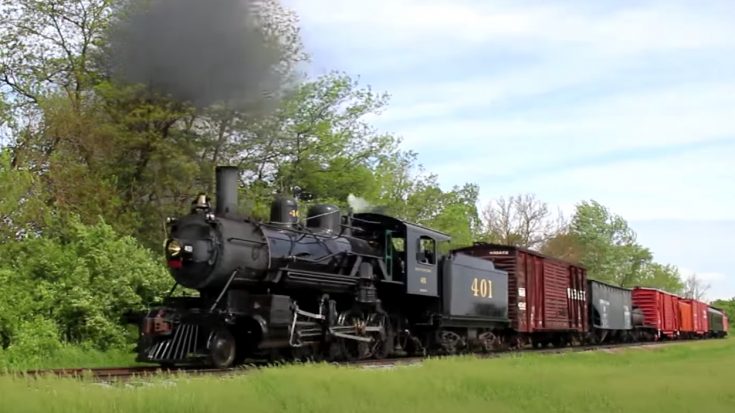 Fun Fact: Did you know that the Baldwin Locomotive company manufactured TANKS including the M4 Sherman for World War II ?

The Baldwin Locomotive works sold locomotives to Southern states prior to the Civil War. Consequently, when war broke out, the Union military ordered “war trains” to help with movement of troops and equipment. This is why you will see recreations and replicas of these engines in countless movies about the Civil War in America.

If you’ve ever taken a ride behind the 401 or a train like this let us know in the comments below! Would love to hear your experience on this classic piece of history!