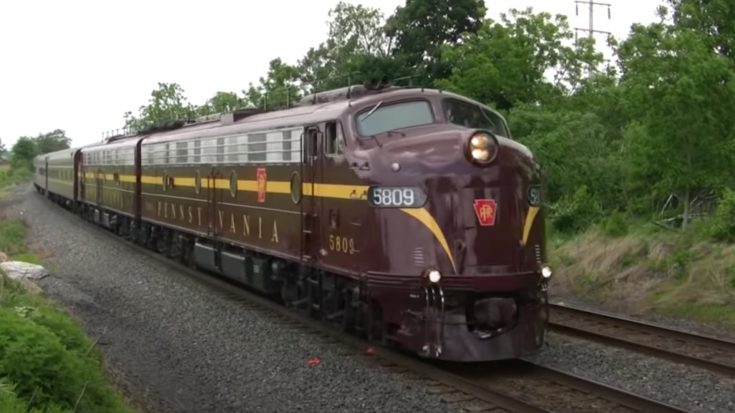 General Motors Electro-Motive Division (EMD) produced 421 A units (cab versions) and 39 B units over a period of 5 years spanning 1949 to 1954. It is estimated that only about 58 of these E8 units still survive today and are located in assorted museums around the country.

The EMD E7, E8, and E9 locomotives were all nicknamed “bulldog nose” because of the their distinct front end profile.

Some E8 locomotive characteristics include:

Let us know if you have had the opportunity to take a excursion behind PRR’s #5809. We would love to hear about your experience! 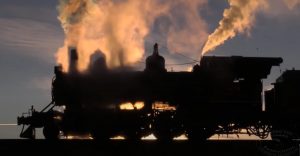 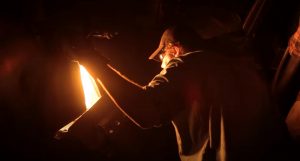 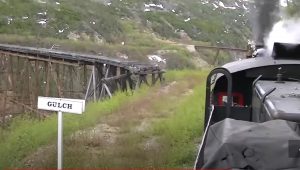 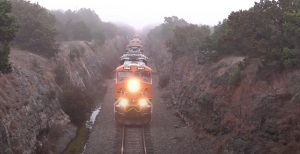 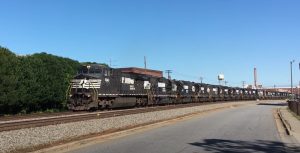 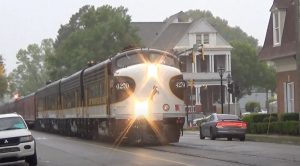 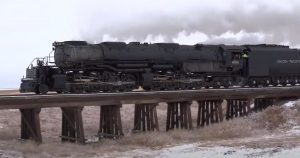