One Heck Of A Long Freight Filmed Drone Style! 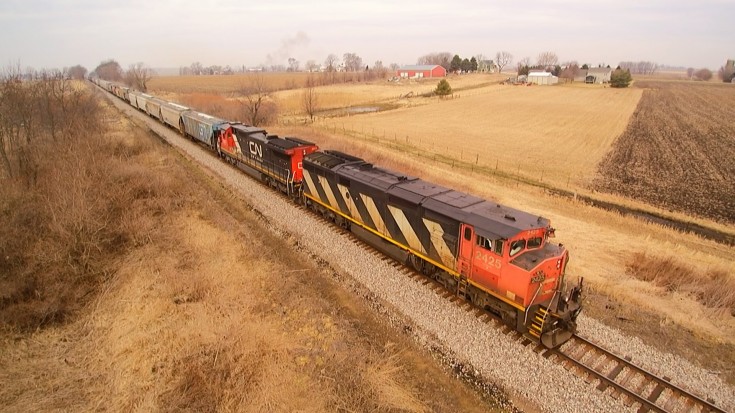 Caught in the Freeport Subdivision in Illinois, this Canadian National manifest rolls through using one of the 84 Dash 8-40CM units that they bought. Built between 1990-1994, the 6 axle diesel locomotives were part of the GE DASH 8 Series of freight locomotives.


The 113 mile long Freeport Subdivision itself was opened in 1890 and was originally built to connect Chicago and Iowa by way of Freeport in 1891.

Some quick facts about the GE DASH 8

Let us know if you have seen the fright barreling through the Freeport Subdivision. We would to hear your thoughts! 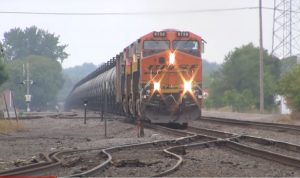 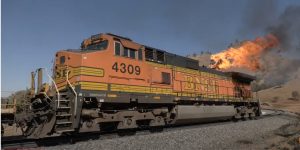