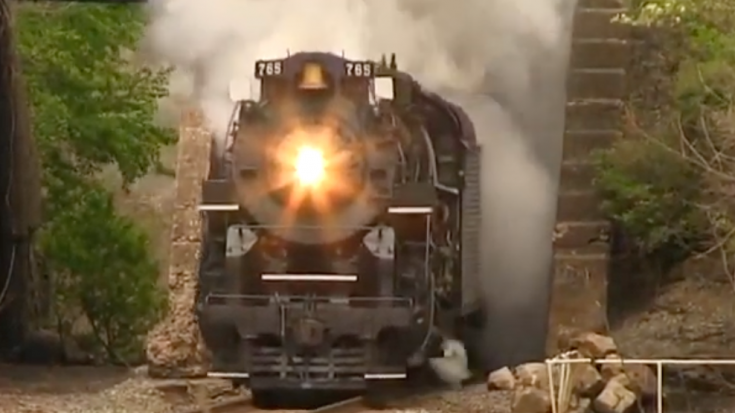 The NickelPlate #765 excursion in Ohio.

The NKP765 was one of 80 Berkshire Class locomotives built that rode the Nickle Plate Road. All of them were considered high speed freight and passenger locomotives.

The Nickel Plate Railroad was built in 1880 as the Valley Railway transporting coal to Cleveland, Akron, And Canton, Ohio, from the Tuscarawas River Valley.

“Nickel Plate Road” was the name given to this project by the local newspapers and surveyors because it was the first railroad built for cash without issuing stock ahead of time! Thus it was referred to as the “Nickel Plated” road because of its substantial financial backing. The name stuck!