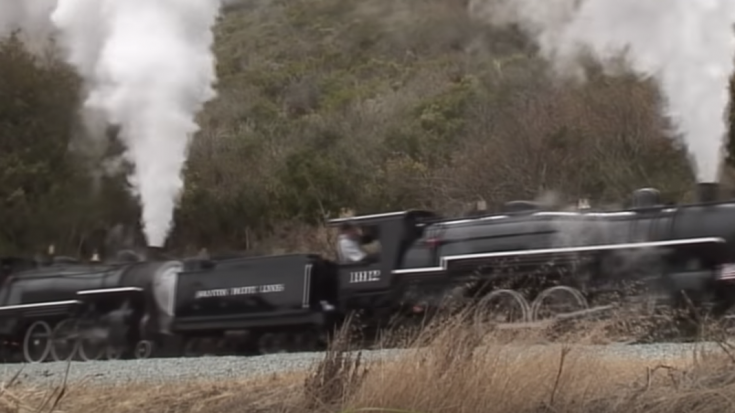 Wish you had this baby in your back yard?


The Swanton Pacific Railroad was born out the Panama-Pacific International Exposition of 1915 in San Francisco, California.

Back in 1914, Louis MacDermot built an unusual 19-inch gauge railway for the fair as an attraction to help transport the visiting public around the fair grounds.

The 5 locomotives he built were 1/3 scale 4-6-2 Pacific type and were exact miniature replicas. The name of the railway at the fair was the Overfair Railway and was less than successful due to high price of a ticket at 10 cents each!


Eventually, through many years and numerous owners of the locomotives and cars, Al Smith (of Orchard Supply Hardware fame) bought No. 1912 and No. 1913 and moved them to his 3200 acre Swanton Pacific Ranch. He built a rail line throughout the ranch and named it the Swanton Pacific Ranch and Railroad.

Eventually, Al Smith made a legacy gift of the ranch and railroad to Cal Poly, San Luis Obispo. He also created an endowment for the railroad to give it continuous operating capital so it could live forever!

If you have ever taken a ride on this railroad or a train like this let us know in the comments below! Would love to hear your experience on this classic piece of history! 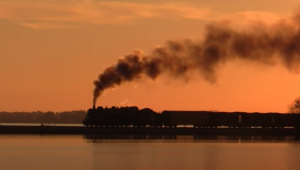 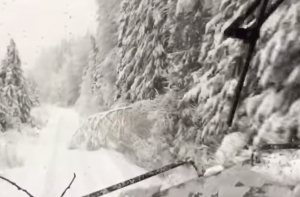 Engineers Having Too Much Fun