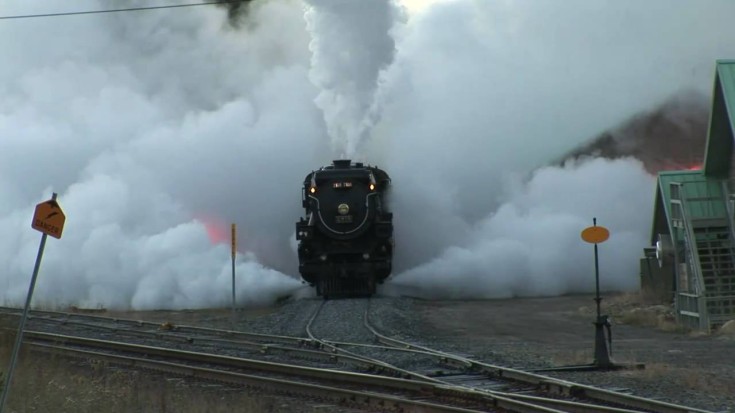 If you have ever taken a ride on the CP 2816 Empress on one of her excursion runs or a train like this let us know in the comments below! Would love to hear your experience on this classic piece of history!