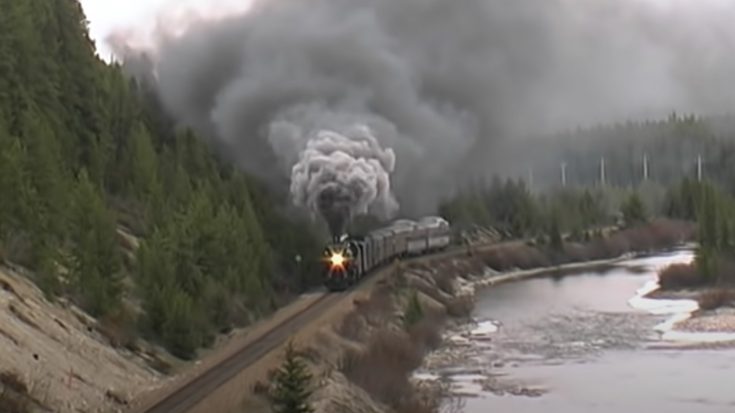 In April 2004, CP #2816 made the first passenger carrying journey from Calgary to Vancouver in nearly 50 years on the historic Morant’s Curve. She is currently slated for return to service in 2023.

Let us know if you have ever seen the Canadian Empress in action. Would love to hear your experience!