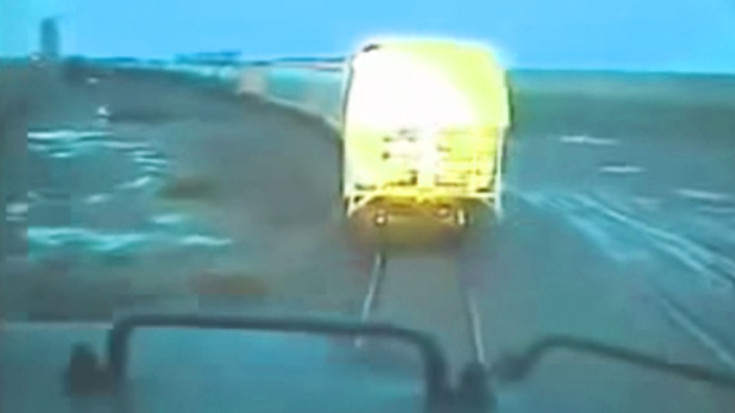 Traveling on a main line between Los Angeles and Chicago, the train suffered a premature and indefinite stop when it crashed into parked railcars on a feeder track, after a previous rail crew did not restore the main track switch. This coupled with the failure of the dispatcher to verify whether or not the switch had been appropriately lined for the main track led to this catastrophic error!

At least seven cars carrying 100 tons of coal each spilled their contents!

Luckily a defect detector helped slow the train down before colliding, bringing the trains speed to around 30 mph, instead of the track operating speed of 49 mph! This helped save the lives of the coal freight crew though the GEVO engine itself did not fair as well appearing to be unsalvageable.

Both the engineer and the conductor sustained only minor injuries, and made it away with quite the story to tell their families!

Any switch operators out their with their own stories to tell? We’d love to hear from you!