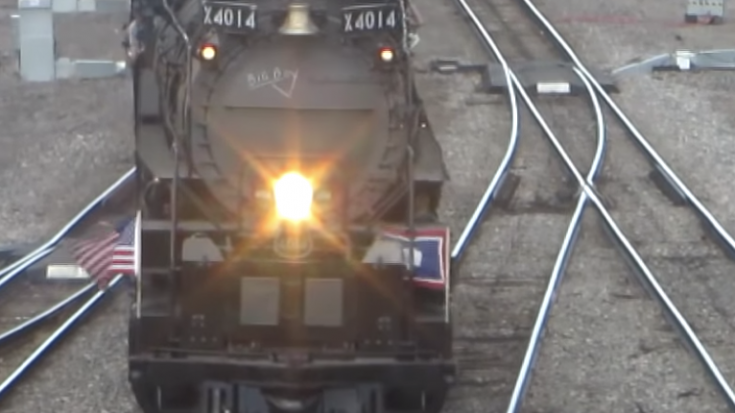 Big Boys were primarily used in Union Pacific’s Wyoming division, and could be seen running between Utah and Wyoming!

While no one knows for certain, it is said that an ALCO employee had chalked the name onto the first 4000 class engine constructed.

Wasatch had initially been its planned name, but Big Boy stuck around!

Let us know if you have had the opportunity to view these locomotives up close. We would love to hear about your experience!