Big Boy Back In The Day! 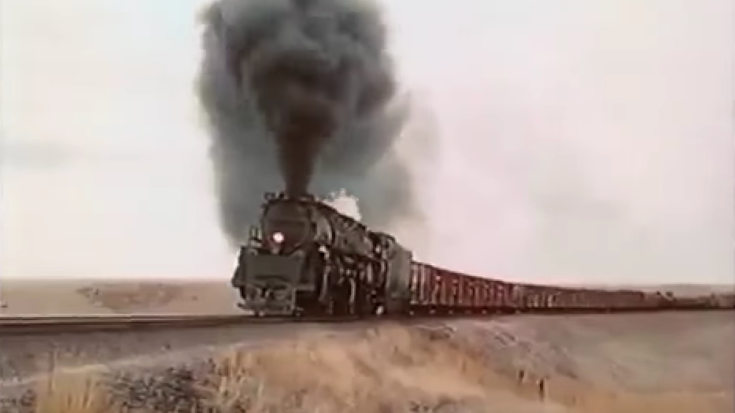