UP #844 Battle Of Shiloh Limited 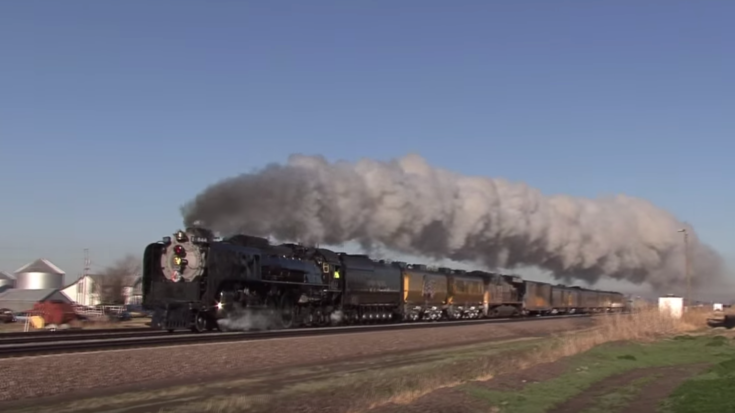 Thanks to Abraham Lincoln in 1862, the Union Pacific Railroad was created by the stroke of his pen!

UP #844 is seen here just outside of Shelton, Nebraska, west of the town of Wood River.

Fast and furious is what you see here with Union Pacific’s 844 Northern class beast!

Let us know you have ever seen UP 844 barreling down the tracks! We would love to hear about your experience!