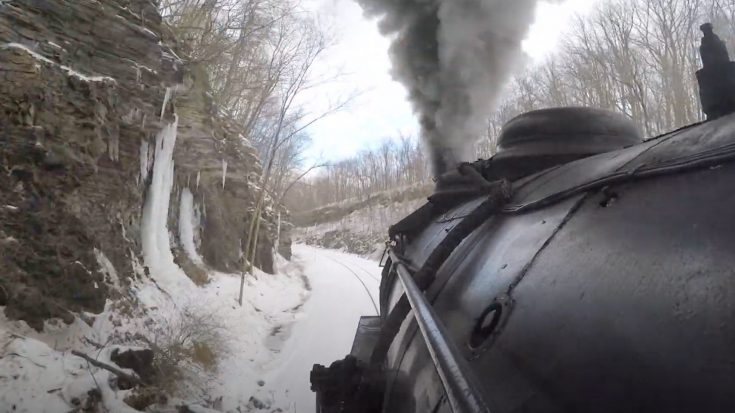 Currently, Western Maryland #734 is sitting in line for her FRA 1472 mandated boiler inspection.