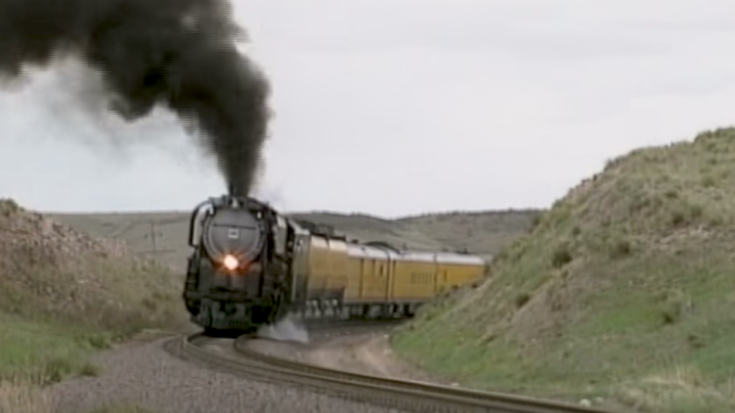 During Union Pacific’s 40th anniversary of the first UP steam excursion, Union Pacific paid homage to the now scrapped UP #3967 by renumbering UP #3985 and slapping some smoke deflectors on her (called elephant ears) to reflect the way UP #3967 would have looked pulling passengers in her hey day!

Normal Challenger freight engines like UP #3985 did not need smoke deflectors since they were hauling freight and not passengers. Their appearance was much greasy and dirty due to their hard working nature where appearance didn’t matter, unlike passenger trains at that time.

Note: UP 3985 is an articulated locomotive with a hinged frame.

Some quick facts about the UP #3985 Challenger

Let us know you like these massive giants of steam and would love to volunteer to help restore them in you could. We would love hear about it!