Snow On The Tracks ! 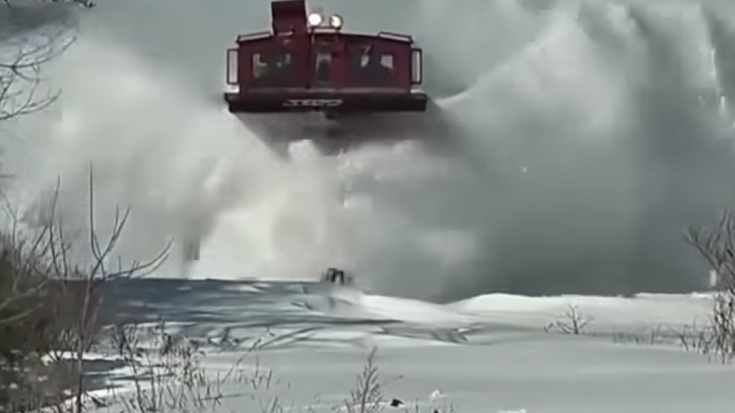 When speed is an issue it’s time to send in the wedge plows and snow sleds!

Snow clearance comes in a variety of ways. Here you can see the major pieces of equipment in action!

When a rotary plow just wont get the job done, and speed is an issue, it’s time to send in the Wedge Plow!

Initially known as Bucker plows (originally constructed from wood), Wedge plows made their debut in the 1840’s and were needed to clear snow laden tracks in the American West. Wedge plows are still used today as an alternative to rotary plows, as they work faster and are more cost efficient than their younger rotary cousins.

Which snow removal method do you prefer?

Let us know if you have seen any of these types of machines in action. We would love to hear about your experience!