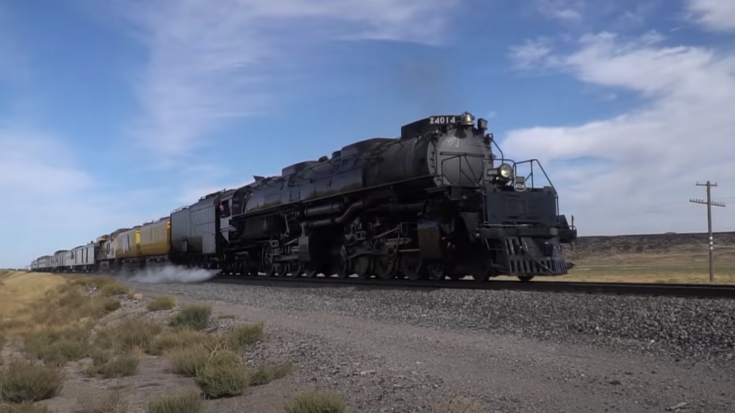 After 60 years in retirement, Union Pacific’s Big Boy #4014 barrels down the track in Utah. While making history, Union Pacific Steam shops in Cheyenne, Wyoming, unleashed this beast to the delight of rail fans all over the world!