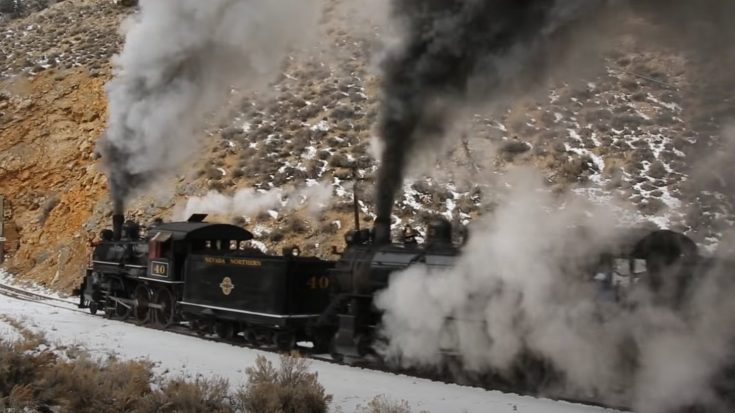 The Nevada Northern Railway was created back in the early 1900’s after massive copper deposits were discovered in the hills west of Ely, Nevada..

Built by the Utah Construction Company in 1906, the railway spanned 150 miles of track between Ely, Nevada and Cobre. Trackage was also added around the Ely area to other mines and the network became known as the “ore line”.

Let us know if you have ever visited the Northern Nevada Railway Museum! We would love to hear about your experience!