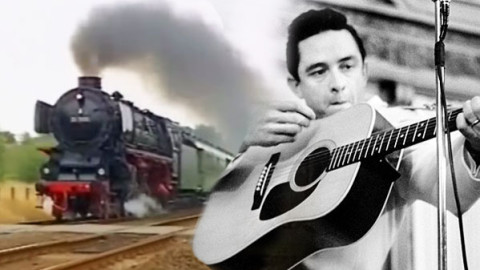 The Orange Blossom Special was considered the most deluxe passenger train of its day!

Johnny Cash sings about going down to Florida to get some sand in his shoes!

Written by Ervin T. Rouse as a bluegrass fiddle tune in 1938, the song “Orange Blossom Special” has been “covered” by many artists over the years. Johnny Cash had perhaps the most famous version of this song and actually named his album after it in 1965!

Beginning in 1925, the Orange Blossom Special was originally operated by the Seaboard Air Line Railroad with service from New York City to Miami covering 1372 miles.

Let us know if you are a Johnny Cash fan and if you like songs about trains….We certainly do!

Note: The trains in this clip are not the actual Orange Blossom Special, but a compilation.