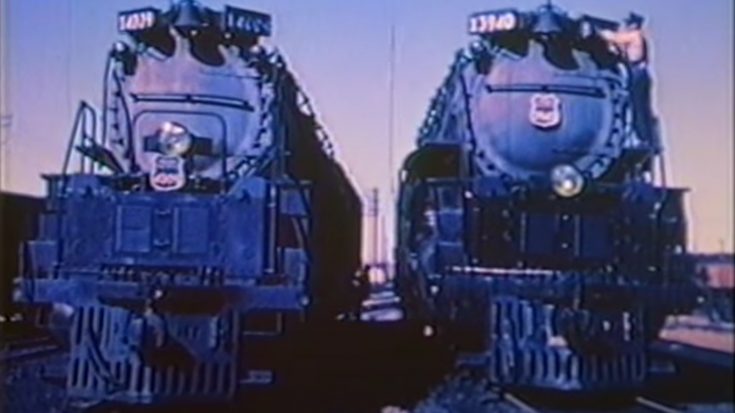 The birth of The Challenger and Big Boy Locomotives!