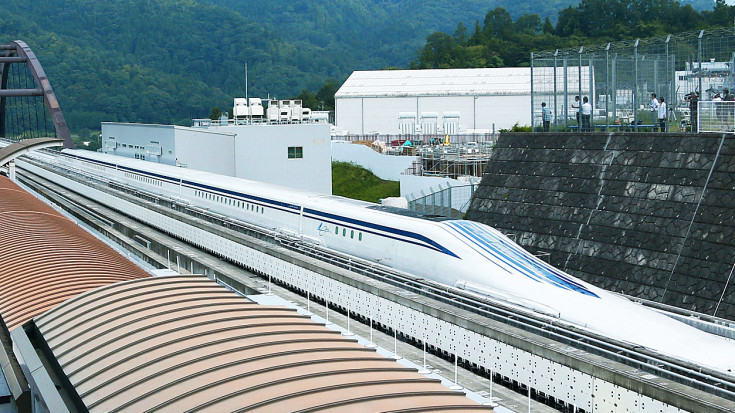 It all started when a Maglev train hit a speed of  590 kilometers per hour  (366 mph) besting a world record not touched in 12 years.

This maglev train is currently operating at a test track in Yamanashi prefecture of Japan.

However that just wasn’t enough for the Central Japan Railway Co. Not even a full week later, they’ve gone ahead and broken the record again. The trains new record has been set at 603 kilometers per hour (375 mph)!

The Northeast Maglev, a company in the United States, is attempting to build a maglev line between Washington, DC and New York City!

The maglev line, which is scheduled to start bearing passengers in 2027, will commercially operate at a top speed of  505 kph (314 mph) making the journey from Tokyo to Nagoya, a roughly 350 kilometer trip (roughly 217 miles) achievable in just 40 minutes!

Have you ever taken one of the bullet trains already in use? If so let us know!