This Amazing Model Railway Is A Time Machine! 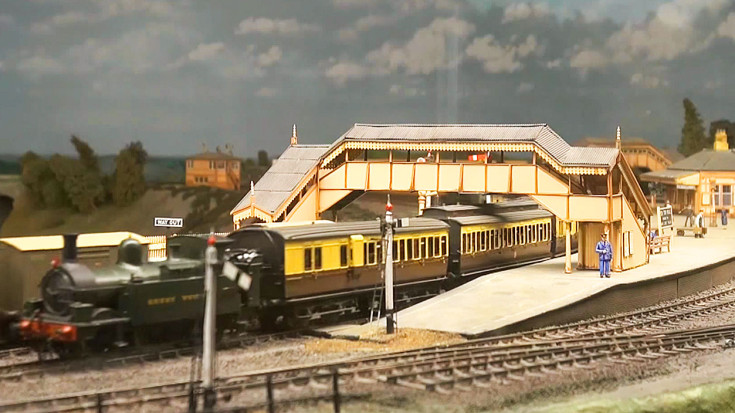 The Pendon Museum began as a dream of its founder Roye England. Roye, an Australian transplant to the UK, fell in love with the Great Western Railway, as well as the English countryside. In 1931, six years after arriving n England, Roye began constructing his own model railroad, based after the area he lived in, ‘Vale of White Horse’ hoping to preserve the beauty as he saw it for generations to come!

All of the model trains were hand built, as there was no true model industry at the time!

As the project grew over the years, Roye made many rail admirer friends and amassed a group of volunteers to help with his projects. In 1955 he purchased an ex-Royal Air Force hut and thus the first building for the Pendon Museum was acquired!

This went on until the early 1970s, and eventually the RAF hut was no longer adequate housing for the whole project, which at that point been unable to facilitate the landscape of the Vale that Roye had wanted to include! In 1971 the current museum building was constructed on top of the old hut, and over the next decade with help from volunteers, the Vale was put together!

The Locomotives running the Vale of White Horse

Roye England passed away in 1995 but his vision did not waiver, and today the trains still run strong in his snapshot of the past!

Have you been to visit the Pendon Museum? We’d love to hear about your experience! 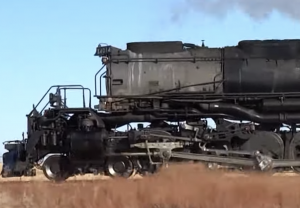