The Magic Of A Steam Engine 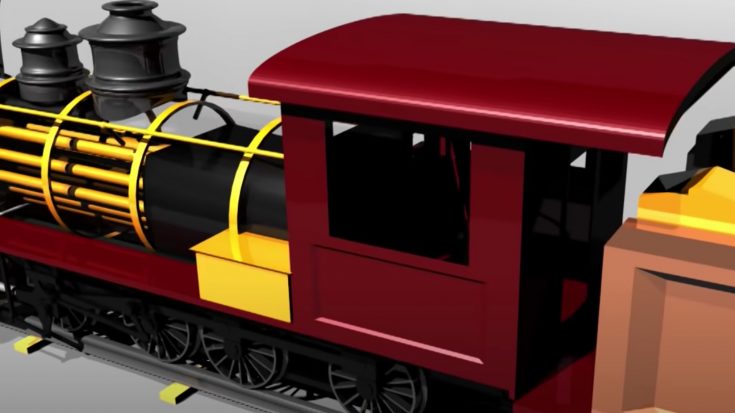 In a reciprocating steam engine, the slide valve moves back and forth over the piston by admitting steam to the front end of the cylinder and then to rear in a continuous motion. At the end of the piston stroke, the valves shifts and opens to allow the remaining steam (spent steam) to escape.


Other valves used to control steam on locomotives include:

The cylinders are designed to handle tremendous amounts of steam pressure generated by the boiler. Let us know if you have ever seen a cut away of a steam engine in a museum. We would love to hear thoughts!