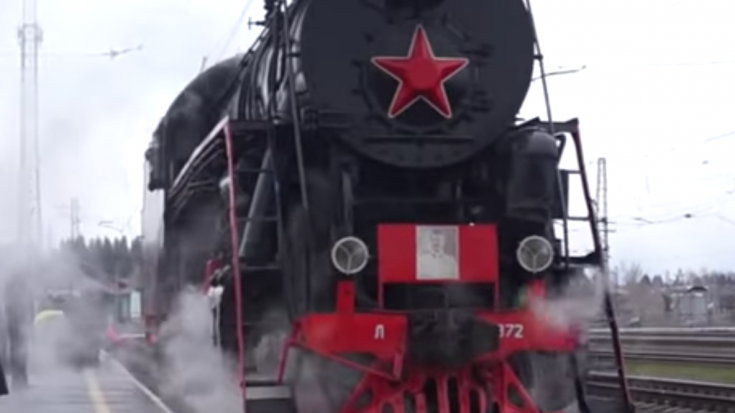 Engineer gives step by step instructions to get this freight locomotive moving!

This Russian locomotive Class L was a post World War II locomotive with build dates beginning in 1945 through 1955. There were 4,199 of these coal burning locomotives built. They were designated Class L locomotives in honor of their designer L.S. Lebedyanskiy and were built at the Kolomna Locomotive Works.

The Class L locomotives were designed primarily to haul fright across multiple terrains all over Russia and have almost the same control layout as other steam locomotives around the world.

Some quick facts about the Russian Class L:

Let us know if you think steam locomotives speak a universal language. We would love the hear your thoughts!