Never Complain About Your Seat Again! 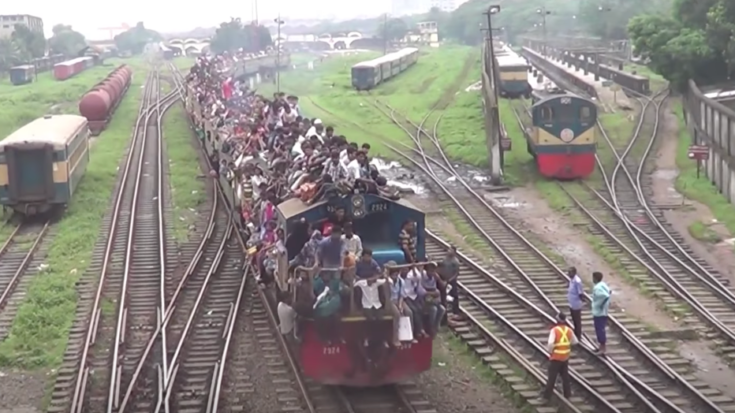 Called the Eid Special Train Of Bangladesh Railway, the overcrowding causes quite a sight!

If riding on top of the train isn’t dangerous enough, it rains quite frequently making it more slippery and dangerous!

Every year the three day festival Bishwa Ijtema is held north of Dhaka with about 5 million people attending. In order to accommodate this many people going to one place at the same time, the Bangladesh government allows free passage on trains which creates massive overcrowding.

Note: This situation does not represent the normal operation conditions of the Bangladesh Railway.

As part of the Bangladesh Railway Railway system, this area is the central hub for trains in the country. It serves as the most important terminal for connections from Dhaka to the rest of Bangladesh.

Let us know if you have ever witnessed anything like this! We would love to hear about your experience! 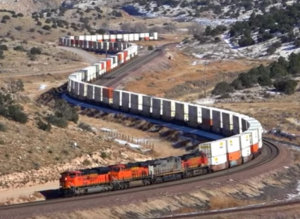