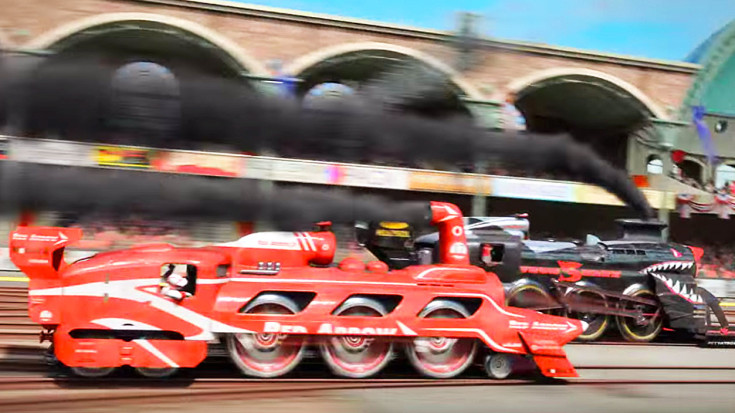 Get ready as the engines steam up, and make their way down the tumultuous tracks!

Early in the animation you get an excellent in cabin view of one of the engines!

Enter the 5D Stereoscopic animation: The Great Steampunk Race! Also known as the greatest locomotive race of the century, the notorious Villain in Black, head of the ‘Iron Shark’ locomotive has challenged our hero’s locomotive and team the ‘Red Arrow’!

Let us know what you think about this amazing animation! 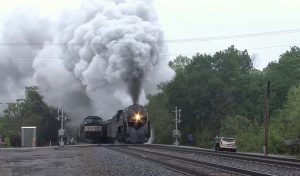 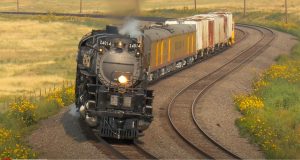 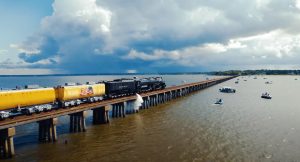