How To Operate A Steam Locomotive 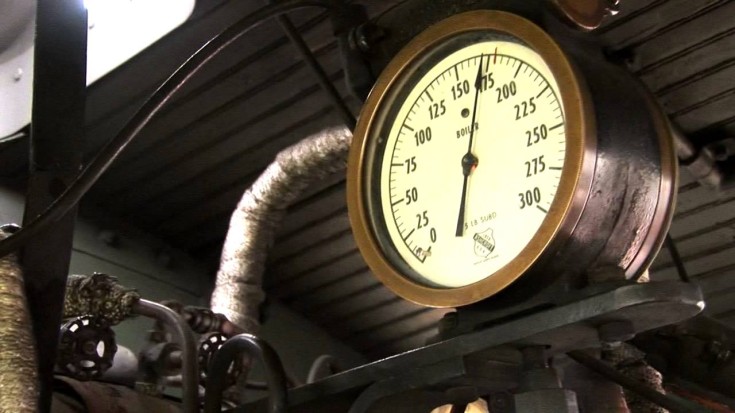 Handles, knobs, gauges, and seat of the pants skills are all that is required!

The Oregon Coast Scenic Railway is located in Garibaldi, Oregon is a non profit museum organization with enthusiastic volunteers that keep the ALCO #25 rolling along.

This informative clip shows some of the controls and sequences the fireman and engineer use to make the locomotive move. “Ryan” (a volunteer fireman) does a terrific job of taking us through the journey of handles, gauges and controls.

The fully restored ALCO #25 is now seeing excursion duty after originally being built for the McCloud Railroad located in Northern California back in 1925. ALCO #25 was mainly used for logging purposes, although she was considered a “prairie type” locomotive that could have been used on the mid-western prairies.

AlCO #25 now burns recycled motor oil after being converted from coal and wood.

Coastal excursions between Garibaldi and Rockaway Beach, Oregon offer terrific scenery and only cost $20 or less. Excursion season starts in June and ends in September.

Some quick facts about ALCO #25:

Let us know if you have ever had the opportunity to ride on Oregon Coast Scenic Railroad! We would love to hear about your experience!