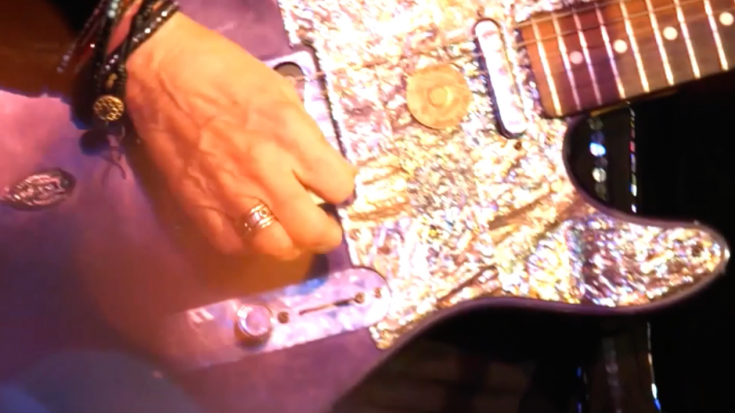 According to Debbie Bond,

“Trains and the blues go together like cornbread and buttermilk!”

Debbie says “I am very excited about this new video – The train footage are of Alabama trains and the scenes capture the juke joint energy! I wrote the song with Radiator Rick on one of our walks in Northport. A train came by and stopped us on our walk. Rick always takes a harp with him and he started playing while we waited for the long long train to go by. We were standing by the old train depot in Northport, near one of the longest wooden train trestles in the US. It’s also where Honey Boy Edwards jumped a train to in 1939 and hung out in our then thriving scene of juke joints, moonshiners and gambling joints.

So much Alabama blues history is untold!

We thank her for sharing her video with her original song, “Train Song”.

Let us know if you have had the chance to see Debbie and her band in person. We would love to hear about your experience.